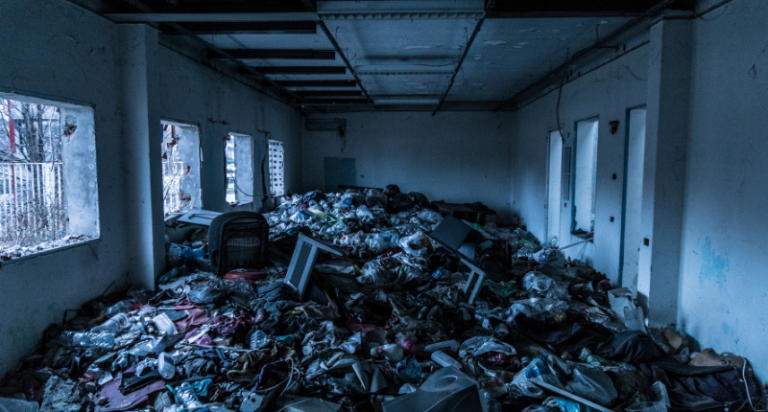 
E-waste is becoming an increasingly common phenomenon in modern society, with a staggering amount of obsolete technology being kicked to the curb each year. Let’s take a closer look at the repercussions of this, and examine some of the more surprising e-waste facts and figures in 2022.

What Exactly is E-Waste?

We live in a world that is powered by the evolution of technology. With hoards of tech-fanatics eagerly awaiting the arrival of the latest and greatest iPhone, PC or Smart TV, the phrase ‘out with the old and in with the new’ has quickly become the norm.

E-waste is, therefore, a blanket term to describe unwanted electrical equipment in any form. This can range from discarded laptops or tablets in working condition, all the way to fragmented parts of broken washing machines, video cameras and more. Even smaller items, such as GPS devices and calculators, fall into the e-waste category.

Unfortunately, the disposal of e-waste isn’t always straightforward, and the environmental consequences of incorrect e-waste removal are huge. With only a few government e-waste collection days per year, many people throw their unwanted electronics straight in the bin - without realising just how harmful this can be.

E-Waste and its Effect on the Environment

The harmful effects of e-waste on the environment are largely caused by poisonous toxins within the electrical equipment itself. Additionally, e-waste is far from biodegradable, meaning that any tech abandoned to landfill could remain there indefinitely.

The damage caused by e-waste occurs via a chain reaction that begins with toxins being released into the soil and water, tainting both plants and the water supply. Consuming these impure elements can have detrimental effects on humans, animals and sea creatures.

When e-waste is eventually incinerated, as usually happens to most items left to sit in landfill, these toxic chemicals are released into the air in the form of hydrocarbons. This contributes to a lower quality of air and exposes humans to pollutants such as arsenic and mercury that can endanger the kidneys, lungs and central nervous system.

As a society, we are slowly becoming more educated on environmentalism, global warming and the importance of saving our planet before it is too late.

However, even in 2022, there are a number of surprising e-waste facts and figures to suggest that the amount of technological waste in the UK is expanding rather than declining.

How to Reduce E-Waste

Luckily, there are ways that e-waste can be reduced, from both a personal perspective and on a global scale.

More and more countries are adopting e-waste legislation, which is certainly a step in the right direction. However, that still isn’t enough to combat the sheer amount of technology that we dispose of incorrectly ourselves, and the amount that slips past laws and is disposed of in illegal means.

First and foremost, we can each make a huge difference by purchasing more sustainable options, including refurbished technology. If you buy from a reputable source, refurbished electronics work just as good as new, are a cheaper alternative and allow you to reduce your carbon footprint.

Finally, recycling your e-waste is a foolproof way to ensure that your technology is handled efficiently, safely and with minimal harm to the environment.

VDR Resale is the top choice for tech owners looking to recycle their old equipment, and make money in the process. Our team will purchase and collect your unwanted technology, always offering the best price for your hardwear.

Help us in our mission to send zero excess technology to landfill, and play a role in saving the planet today. 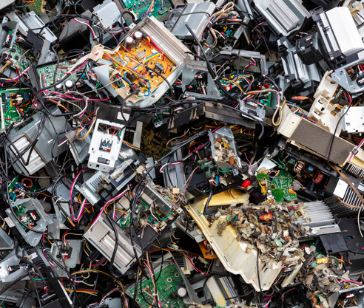 Explore the Dark Side of E-Waste in the Digital Age. 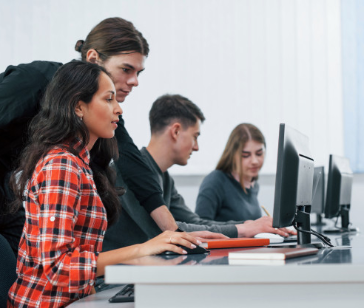 What is Technology Lifecycle Management? 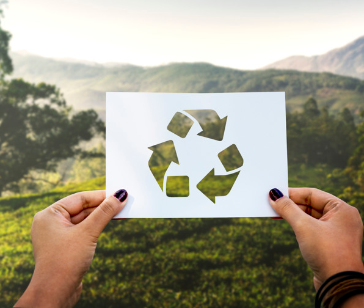 Learn about our commitment to 100% reuse. 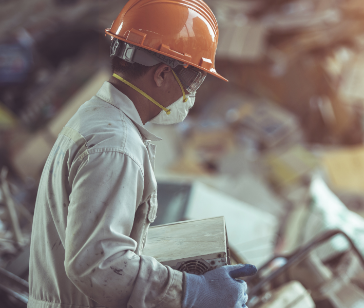